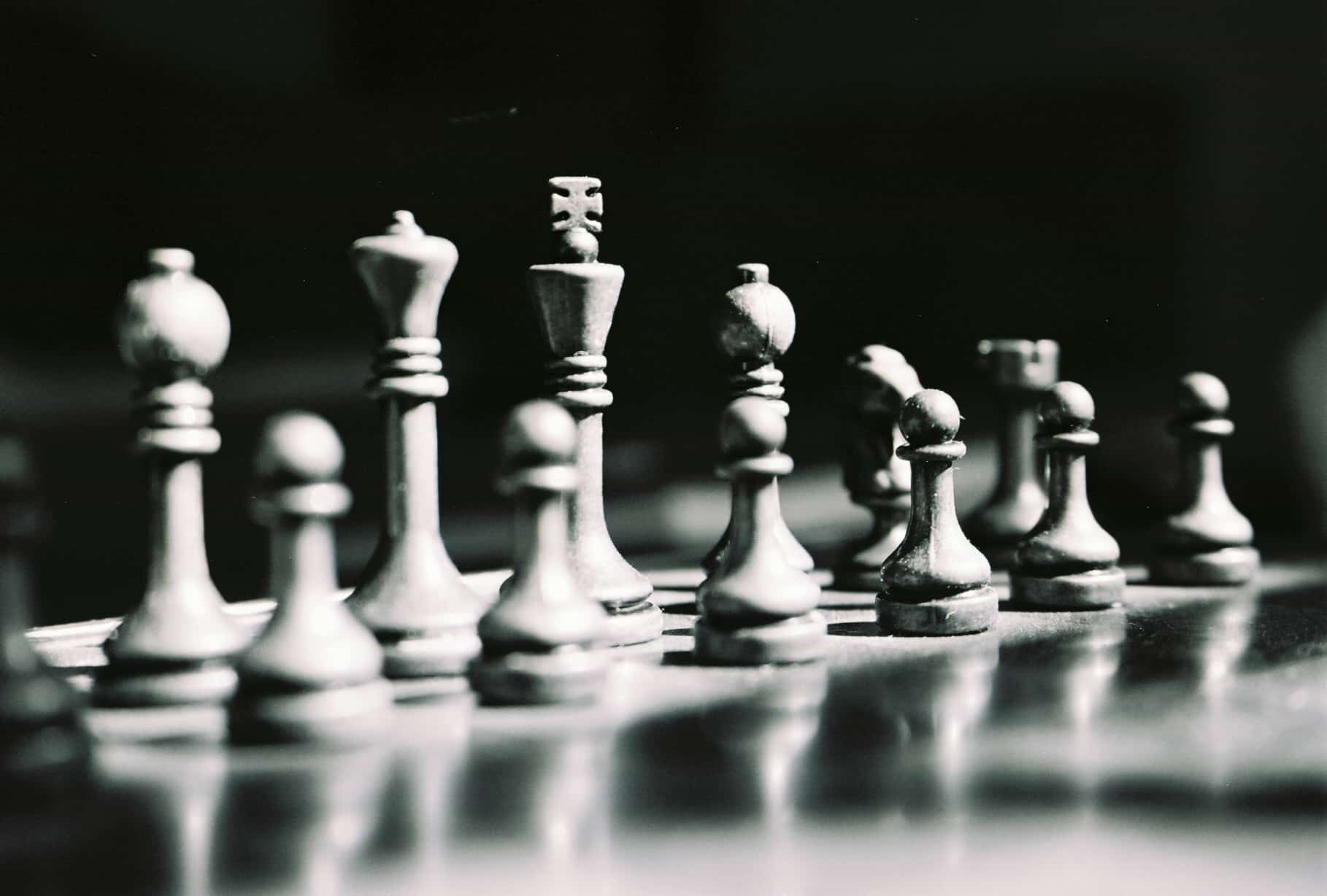 Being a leader is not as easy as it seems. History has created thousand of leaders but very few of them are still remembered for their deeds. Leaders are not just the ones who take the crowd with them but also they are the ones who keep them motivated for their work and task to be done.

Here is the list of top 5 leaders who just not made the history of the world but also redefined the leadership quality one must have within them.

He was the 16th President of the USA. It takes a man with a great vision to raise a country which has lost all the hope of rising again. Abraham Lincoln not only led the country during its US civil war but also he endeavoured enough and did his best to keep the people of the country together or the else the USA holding a United in its name could instead have been many small parts into America today.

We all have heard the name of this great man. There is the reason that people have made movies on Nelson Mandela. He was the first democratically elected president of South Africa and all through his journey he fought against the racial discrimination in the world. Because of such moments, he was also put in jail for 30 long years, but the dedication to fight against the wrong of Mandela was never jailed. After coming out of jail he again stood up for what was right and to make the world a better place. 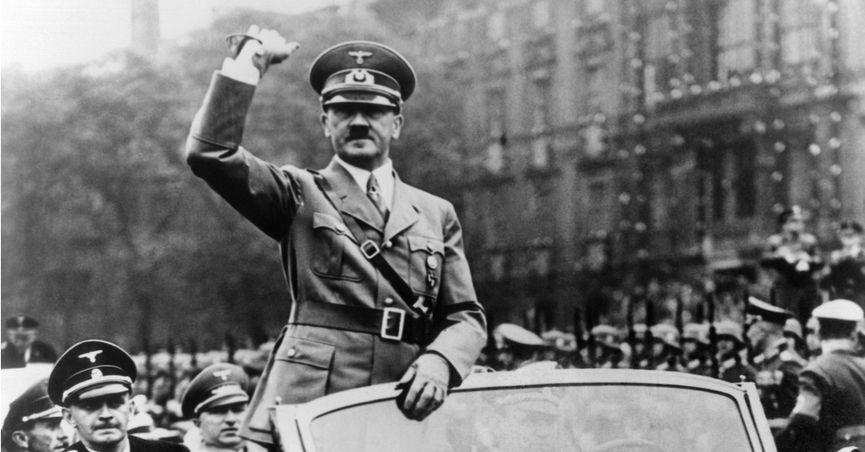 When we talk about leaders, Hitler is always among the top of the list and why not? He deserves that. Maybe his deeds could not qualify him as a good person but the leadership skills are again unmatched with anyone in this world. He served as the chancellor of Germany from 1933 to 1945. Hitler initiated World War II in Europe with the invasion of Poland in September 1939 and was central to the Holocaust, but his Economic growth plan, Military expansion, and magniloquence skills are something he is known for in the world as a great leader. 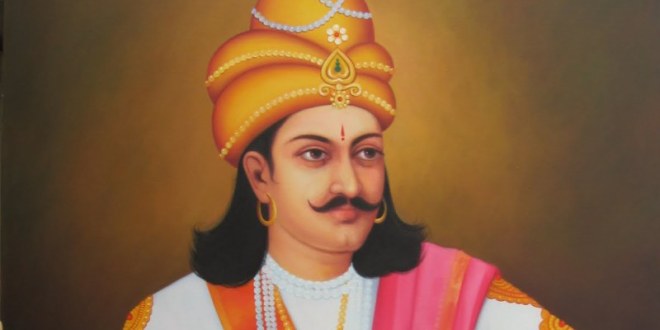 Ashoka was an Indian emperor of the Maurya Dynasty, who ruled almost the entire Indian subcontinent from c. 268 to 232 BCE. He was the only king to receive the title of “The Great”.  A leader like Ashoka has never been found in the history after him. He was so kind-hearted that after the Kalinga war and was so deeply desolated that he denoted all his wealth and thrones and adopted Buddhism. 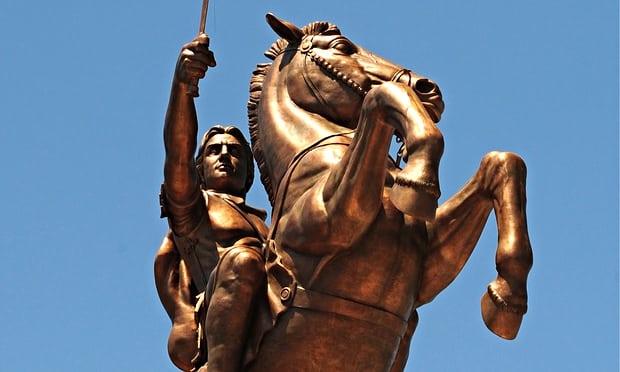 Alexander is said to be the man who conquered the world. Alexander the Great was the king of the ancient Greek Kingdom of Macedonia and a member of the Argead dynasty. He was born in Pella in 356 BC and by the age of 30, he held the largest emperor in the history of the world. He was undefeated in battles and died at the age of 32 due to Malaria.