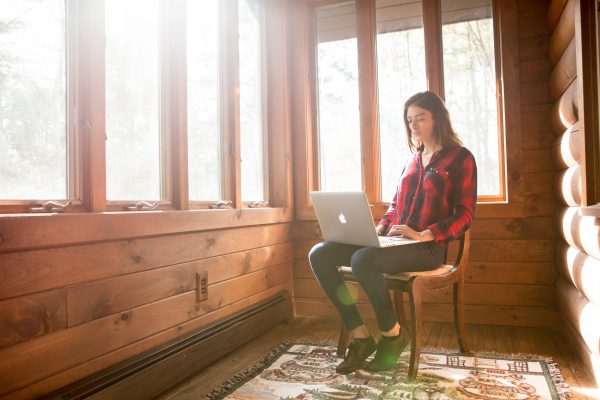 Let’s get to the universal truth today really quick. There’s a huge crisis going on in the world of computing and they need help. Lots and probably as soon as possible. Trouble is, there aren’t enough women in computer engineering or those who even think of enrolling in the course are discouraged. It’s a social truth that women empowerment and feminism aren’t exactly capable of changing age-old thinking process of elders and gender gap in computer science still exists.. These elders in modern-day families play the role of decision maker and as a result of dormant knowledge about this new age subject, they refrain from sending their children, especially girls in this field of study. It can be named fear, unfamiliarity, social subjugation or just a mentality which says only men are supposed to go into technical branches can be the factors behind such ideology. Having a geeky aptitude for computers and a curious mind for software are the only two things one need to head start a career in computer sciences. And sexuality has nothing to do with this! 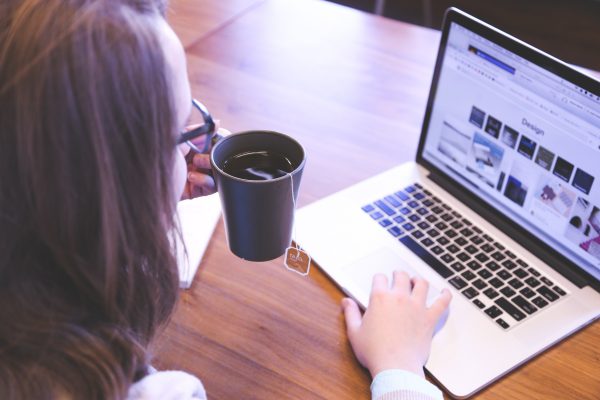 People in engineering and computing circles are desperate to interest young women into this category of jobs as a social diverse team is a much more effective group of people. Unfortunately, too many women are put off and neglected by gender stereotypes of engineers as ‘intelligent and socially awkward nearby males’, leading to widely debated gender gap in Computer Science But this streams us proving itself as one of the most rewarding and exciting careers available to graduates. As the industry experts are noticing the gender imbalance, now is the best time to pursue your dreams. One can expect a bright future with increasing earnings and high job security as computers are not going anywhere anytime soon. It also gives employees a chance to travel as there is a worldwide skill shortage in areas like cloud computing. If you’re planning to get yourself into one of the B.Tech C.S.E courses, you’ll need to equip yourself with strong academic credentials and above average score in science and maths. You must be confident in analyzing and interpreting data, critical thinking and spreadsheet skills. The most important thing about this field is that book learning is not enough. You need a talent for creativity, effective communication, and persuasion. 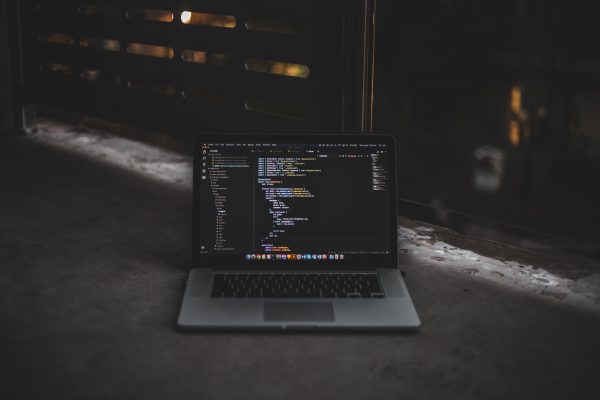 After you set foot in this field and get going, you’ll find a diverse range of specialisms such as IT, web development. Maintenance engineering or backend and frontend manager. There are also more esoteric positions too. If you have a knack for communication then you may do well as a UI developer or technical writer.

If you’re a girl, ambitious enough to push through the hardships of social cruelty, there is no such barrier that can stop you from accomplishing your goals. As often said, stereotypes are just stereotypes. Your passion can make them disappear. Set your sights and it’s all there waiting for you! 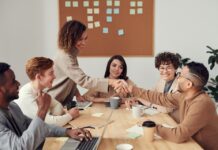 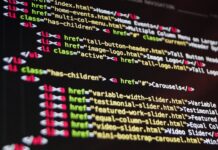 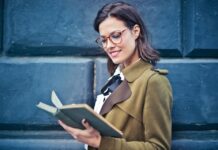 Why I Love Being an IT Student