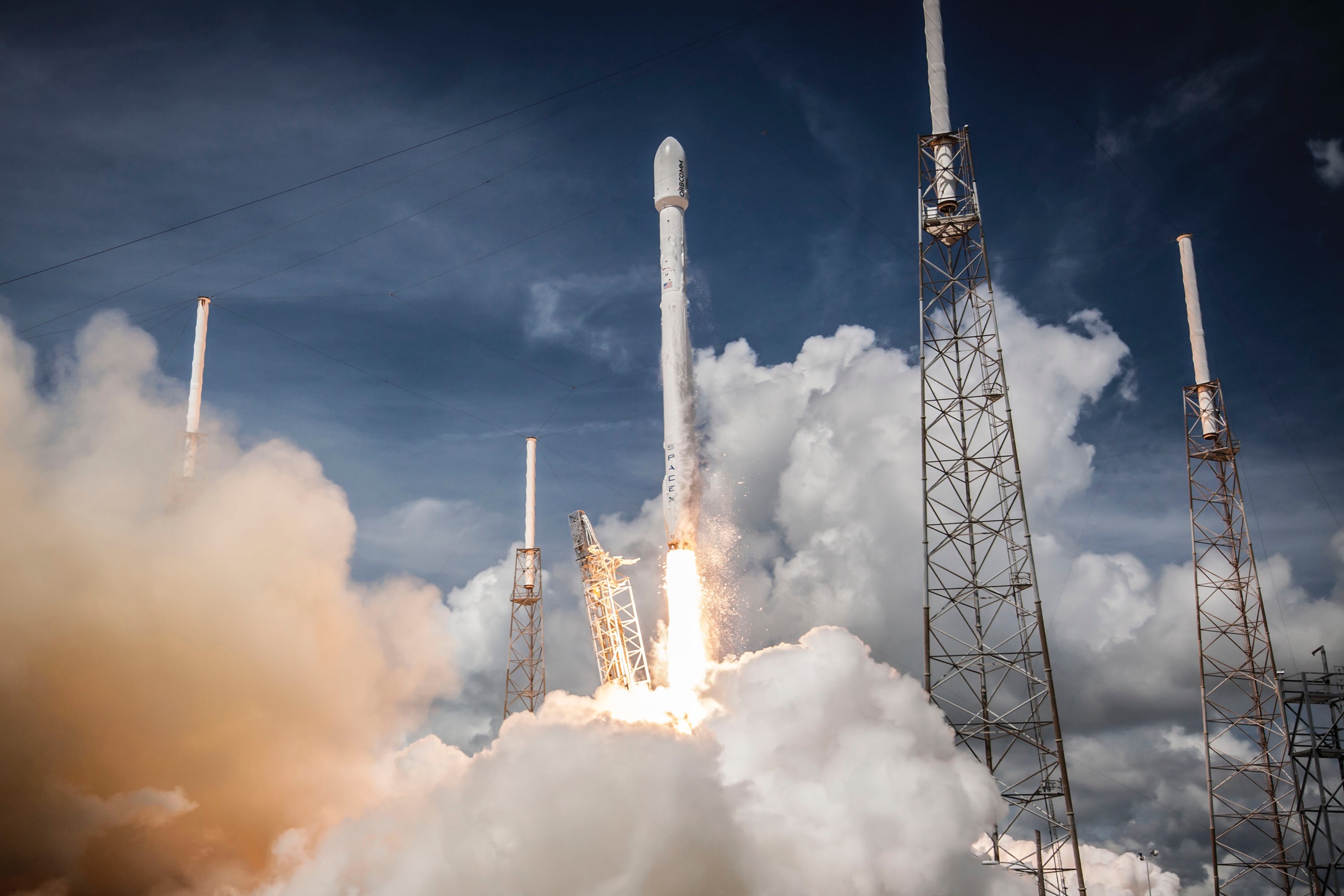 Chandrayaan-1 was launched in the year 2008 from Satish Dhawan Space Center as the first lunar probe of India. There were various motives behind this step but the major concern was to evolve, outline and launch and orbit a spacecraft that use Indian-made launch vehicle. The mission was supposed to be of 2 years but sadly in 2009, ISRO lost contact with Chandrayaan-1.

And the most important,

Why Was Chandrayaan-2 Mission Important To India?

There are several reasons that make this mission important to India especially that it takes the baton from the first lunar probe Chandrayaan-1. Apart from that, here are some of the other reasons listed below:

Scientists and Engineers who were of utmost importance to the development of Chandrayaan-2:

Chandrayaan-2 was a special mission also because it was the first mission led by two women:

Muthaya Vanitha who was the project director, and Ritu Karidhal, the mission director of the mission. It was developed to serve as a blueprint or a prototype for future missions in which, India intends to send Indian astronauts to mars and moon. It was also the very first mission whose launching as well as the landing was live broadcasted on Television.

“Chandrayaan-2 lost contact with the ground station for a brief period of time but now as the reports suggest it has been located and scientists are trying their best to make contact.”

Chandrayaan-3 will be the third mission of ISRO’s Chandrayaan programme in collaboration with Japan’s space agency- JAXA. The final decision has not been taken yet but Japan is more likely to be responsible for the launch vehicle H3 that right now in under development whereas ISRO will be responsible for the lander. Sample collecting, Water prospecting and analyzing are to be the main objectives of this mission.

With the two successful missions of Chandrayaan Programme, ISRO has made us proud of being Indians. Chandrayaan-1 might haven’t completed it tenure but it did provide us with 95 per cent information and strength to carry on the legacy, which resulted in the construction of Chandrayaan-2. And now after this mission of Chandrayaan-2, we all are looking forward to Chandrayaan-3. 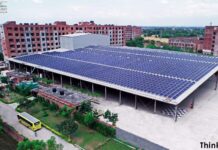 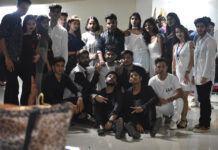 How I started a Modeling Team as a Fresher at LPU 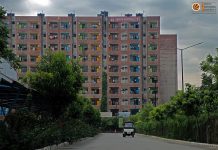 Perks of being a hosteller at LPU