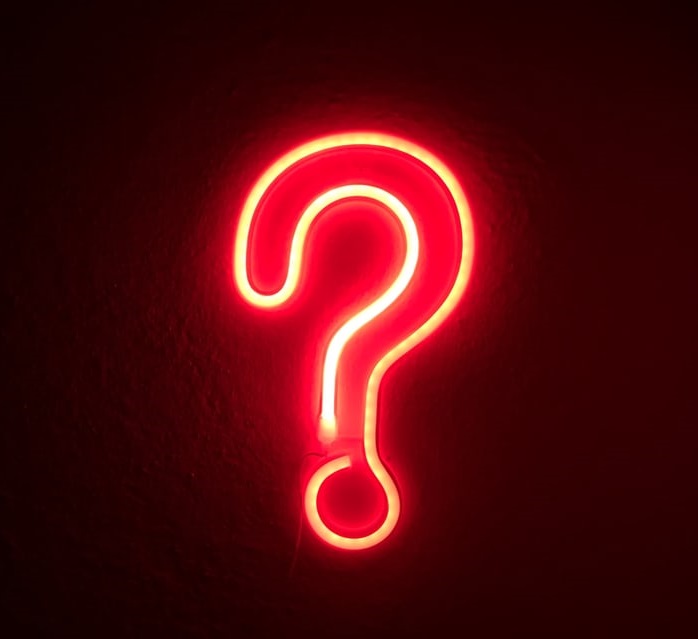 We live in a world where speaking the truth nowadays is considered to be a revolutionary act despite numerous deceit. We desire to do many things from our perspective, but the world needs and demands you to do different things too. We’ve formed a set of patterns and accepted it as the way of living because the world around us keeps telling you that you’re not enough. For instance, within a certain age you should have a career, a job, you should have accomplished your goal, and so on. Many of us feel trapped in a life with no clue of what to do next because the material world has laid it down to us, and we’ve started accepting it as truth. Who told you that? And why do you ever believe that? I have no idea who comes with this sort of stuff.

Just look at EVERYTHING you’ve taken for granted and considered it true and an exact way of living. Just because you don’t have something doesn’t mean you lack it in life. There’s time for everything. The universe has a way to lead you to the place where you are supposed to be. It also has a law as there’s a law of gravity which says that if you fail off a building, it doesn’t matter whether you are a good person or a bad person, you will hit the ground. We all know that money sustains life and financial freedom means that you will still survive for years if you don’t need money. Now, for a moment just consider that money doesn’t play a significant role. Are you going to do the same activity that you are doing right now? Whether you are a child, student, teacher, professional or whatever position you hold in society to be considered, ask yourself this question. Most of us have involved ourselves in doing things, not for us wanting to do it. It’s because we have to do it.

Question yourself and repeat the question to yourself that why are you doing something. You are doing something for yourself just because you want to, or you are doing it because you have to and have no other options. Look at everything around you that you’ve been following and accepted it as to be true and then question that (why is it true)? And what makes you believe that a particular thing is true? Does this apply to reality? Or you’ve just blindly forced it on the reality based on the belief or tradition that has been continuing. Self-awareness and real education come from within, and when you do that, you reinvent yourself, and your only purpose in life is to know yourself and then find who you truly are. It’s only the body that grows old by age but your mind is still young as long as you feed it with greater power of knowledge.