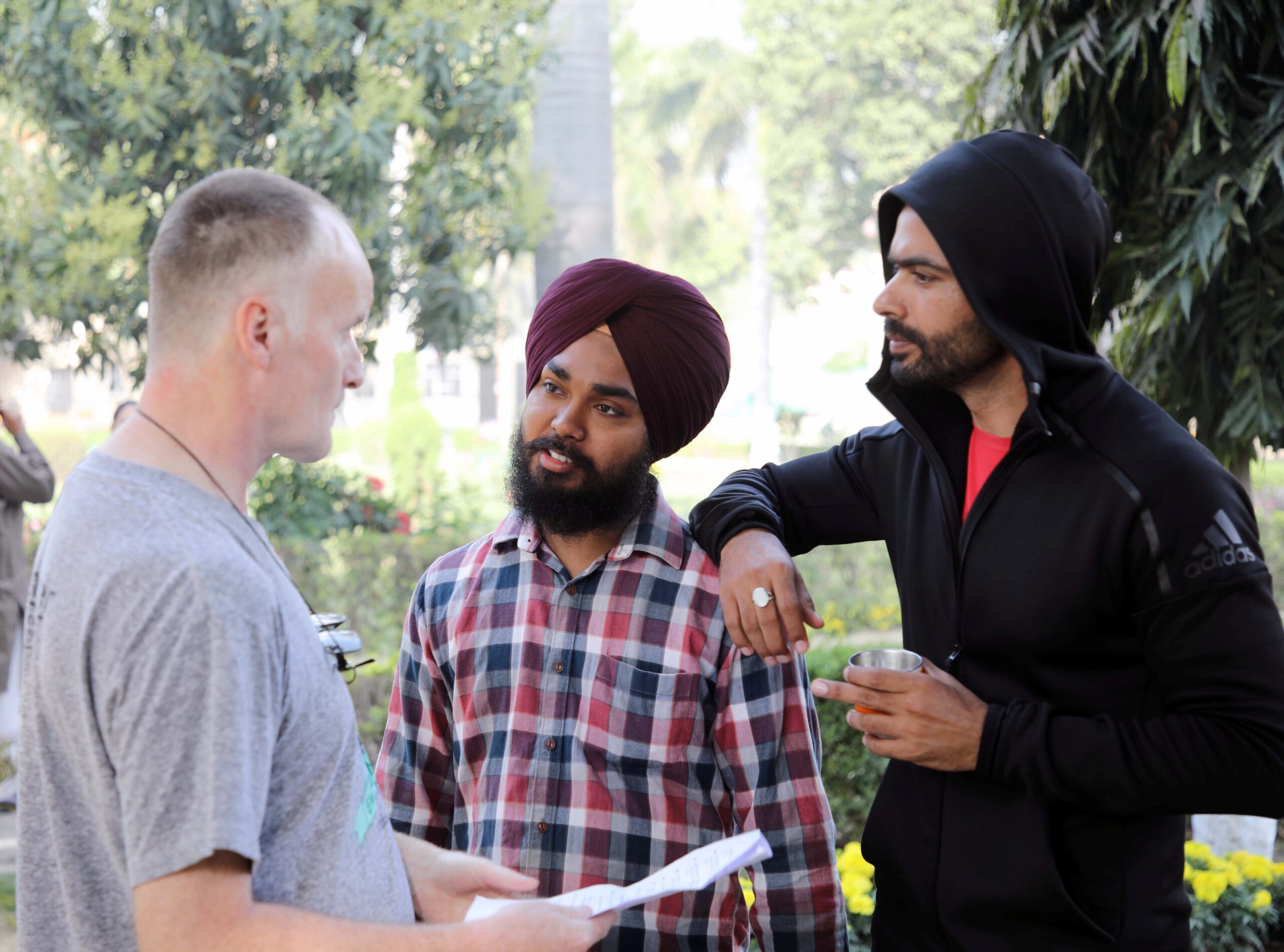 Faculty member at the Department of Punjabi Language of Lovely Professional University (LPU), Dr Paramjeet Singh Kattu has been declared winner of national ‘Silver Lotus (Rajat Kamal) Award’. It is for his feature length documentary-drama film- “The Saviour: Brigadier Pritam Singh”. This film has won ‘the Best Investigative Film’ award at the 68th National Film Awards, under the non-feature film category.

LPU Chancellor Dr Ashok Kumar Mittal congratulated the hard working creative faculty across the multiple departments at the university. A 10-member jury led by its Chairperson, renowned filmmaker Vipul Shah, reported to Information and Broadcasting Minister Anurag Thakur about the winners, under different categories. Hon’ble Minister Mr Thakur announced the awards and congratulated winners for their outstanding works and achievements thereupon. For this, LPU’s Prof Dr Kattu will receive the national ‘Silver Lotus Award’, and also a cash prize of Rs 50,000.

Extremely happy, LPU’s faculty Dr Kattu shares: “Being a research scholar and academician, I have great leaning towards research based subjects. By interest, I am also a filmmaker, with a decade long experience of filmmaking. This is my first feature length (80 minutes) film project.  Brigadier Pritam Singh was a war hero, who was also awarded the Military Cross during the Second World War. He led a fierce chivalrous fight to defend Poonch (J&K) and its residents, during the 1947-48 war against Pakistan. However, he was court-martialled from the Army due to certain allegations.”

Without much data documented on Brig Pritam Singh, the filmmaker Dr Kattu and his team dived into research and took over two years to compile, shoot and eventually finalize the film. He and his team presented the versions of people who fought with Brigadier Singh. Dr. Kattu adds, “We interviewed Army experts including Shiv Kunal Verma (Indian military historian and a documentary filmmaker), advocate Maj Navdeep Singh (retd) and many more, and covered the entire ground of a thorough investigation.” Dr. Satwant Singh from Punjabi Department (LPU) is also part of this film as Assistant Director and Additional Dialogue writer.

This film has already won in many prominent national and international film festivals, as in Los Angeles Film Awards 2021, 12th Dada Saheb Phalke Film Festival 2022 and many more. This film is made on international standards, and will soon be released on an OTT platform.

Worth mentioning, established in the year 1954, the prestigious awards are administered annually by the Government of India’s Directorate of Film Festivals, under the Ministry of Information and Broadcasting. This year’s awards announcement honoured films from 2020 as well, due to COVID-19-related delays. Already declared, the awards are yet to be presented to the winners by the president of India. This is followed by the inauguration of the National Film Festival, where the award-winning films are screened for the public. The awards aim at encouraging study and appreciation of cinema as an art form, and dissemination of information and critical appreciation of this art-form.

LPU honoured its 117 top Researchers and Faculty Members with Awards...