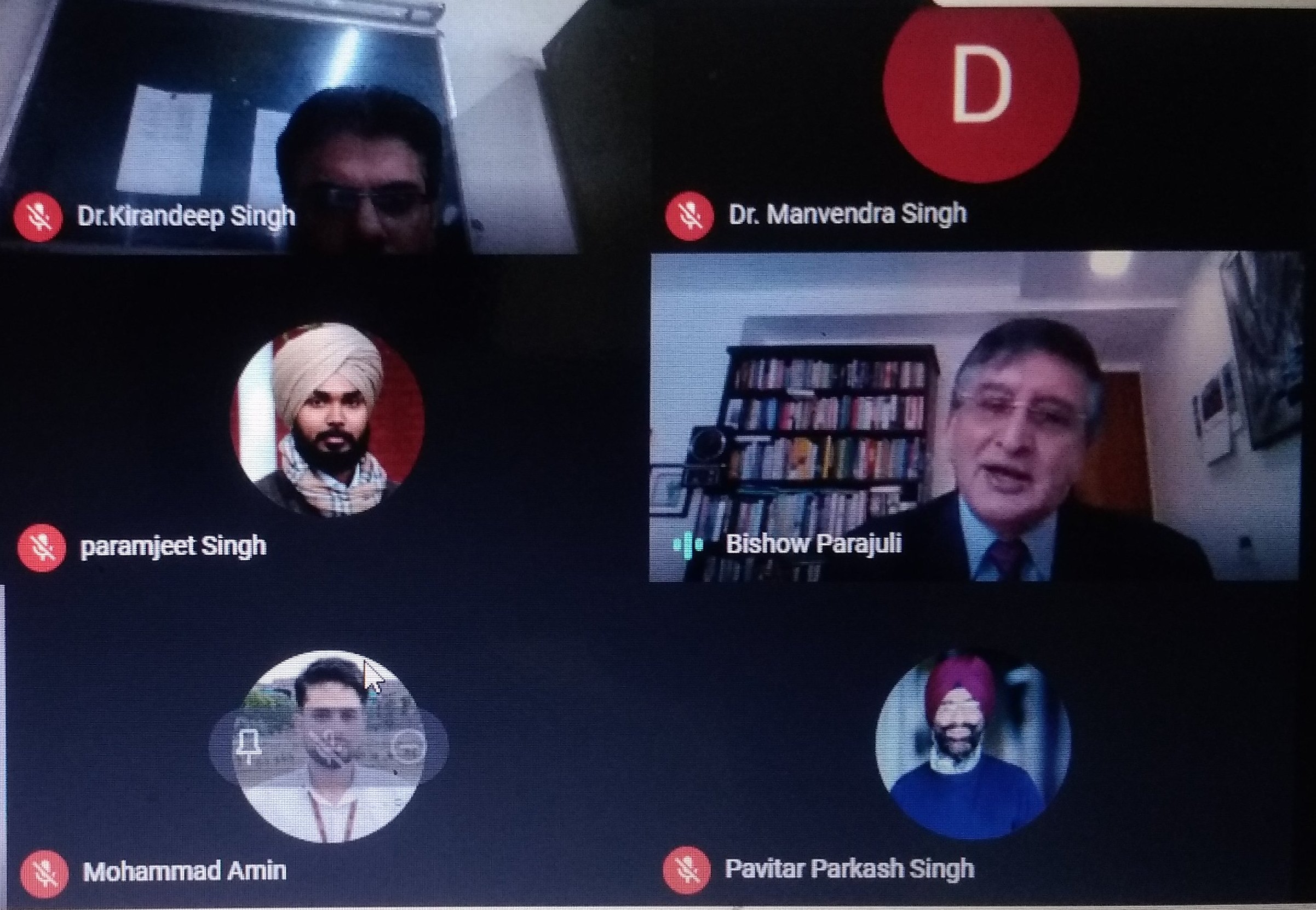 A webinar on “United Nations Contribution in Handling Global Challenges” was organised by the Department of Government & Public Administration at LPU’s School of Humanities. Mr. Bishow Parajuli, the United Nations’ World Food Programme (WFP) Representative and Country Director to India, was the virtual program’s resource person. He has over three decades of experience working in development, humanitarian relations, diplomacy, fundraising, and administration in over ten countries across Asia, the Middle East, and Africa, including at the WFP headquarters in Rome.

Mr. Parajuli discussed the United Nation’s involvement in tackling global perplexities such as the refugee crisis, global warming, afflictions, the COVID-19 pandemic, malnutrition, poverty, innovation, migration, maintaining stability, defending human rights, justice, sovereignty, bureaucratic issues, as well as atomic, nuclear, and biological warheads, and many other misgivings all around the world. He elucidated intricacies the United Nations is confronting now, instances where the United Nations has played a crucial role in maintaining harmony and stability. He stated that the United Nations functions on a country level, with its different bodies operating in nearly all countries.

Following the discussions, Mr. Bishow Parajuli tweeted that he was delighted to join faculties and students at the Lovely Professional University, which has one of India’s most active & leading student bodies, where he addressed global challenges including hunger, global warming, the Sustainable Development Goals, works of the World Food Programme and the United Nations system. He also expressed gratitude to Lovely Professional University’s Professor & Executive Dean, Dr. Sanjay Modi (LFBA), faculties, and students for facilitating him the opportunity.

With the WFP winning the Nobel Peace Prize 2020, Mr. Bishow Parajuli has brought monumental glory to Punjab. Mr. Bishow Parajuli earned his bachelor’s degree in Agriculture from Punjab Agricultural University, Master’s of Business & Administration from Kurukshetra University, and a Master’s degree in Rural Development from the Imperial College London. World Food Programme earned this coveted title for its efforts to fight poverty, fostering harmony in conflict-ridden, war-torn nations, and emerge as a driving force in an attempt to discourage the use of hunger as a weapon of war and conflict.

The United Nation’s World Food Programme, for instance, is assisting millions of individuals in over 100 nations. As the world’s leading humanitarian organisation, it makes a significant contribution by securing the livelihoods of millions of people who are victims of starvation and poverty. For the past 50 years, it has been operating in India, where it continues to empower, enlighten, and assist people in need. 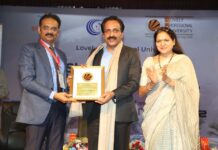 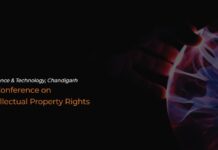 International Day of Awareness of Food Loss and Waste 2020