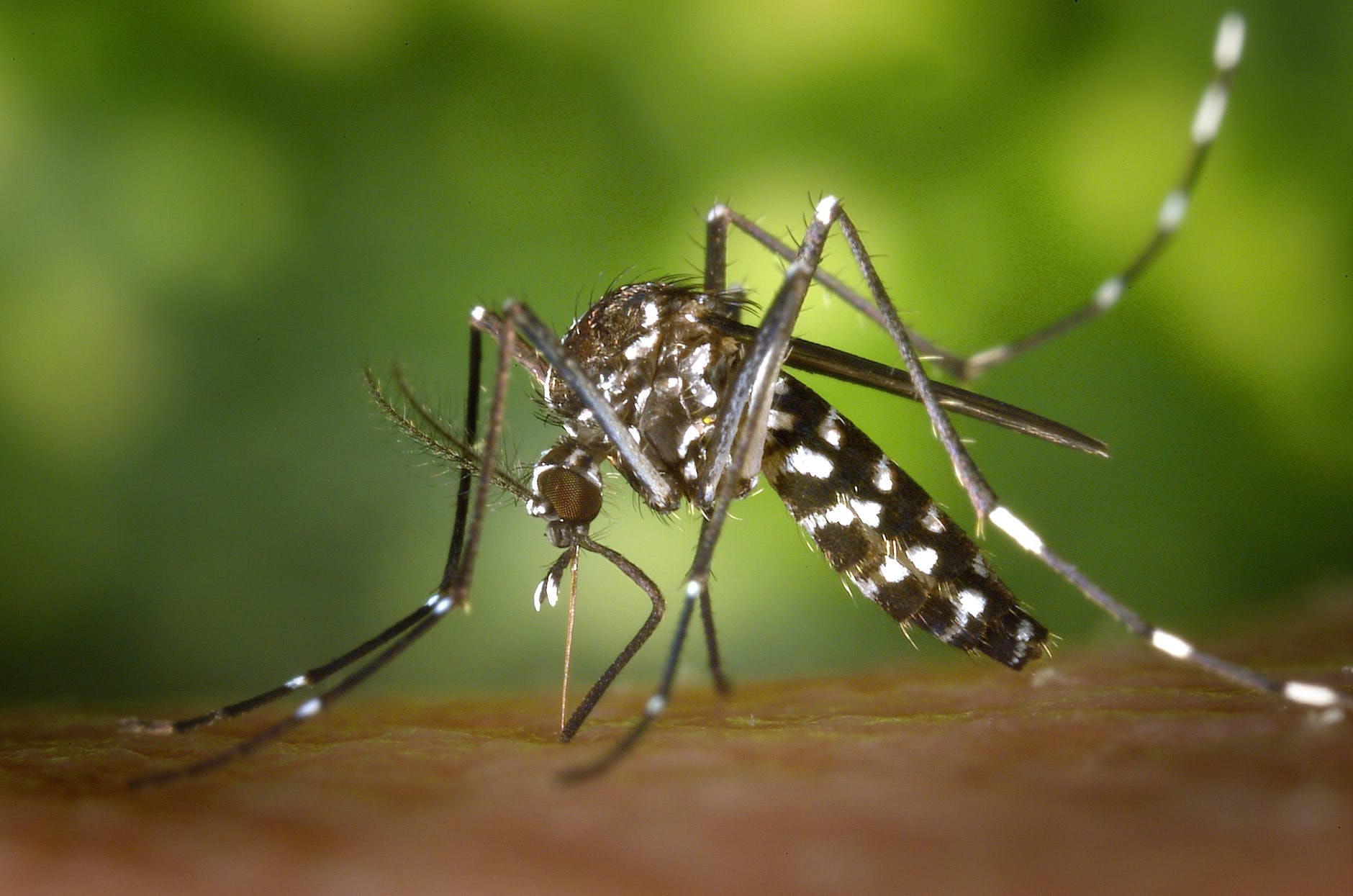 Malaria isn’t a dreaded disease now. But some years back, different countries were fighting against this thing to shield their population from the drastic consequence which this disease does to the human body. Though definitely the malaria outbreak is very much restricted to some countries and regions, the danger which it poses still hangs like a dagger over the human population. In the late 90s, the way coronavirus has created the panic right now, and the whole world was in panic due to this.

In order to curb this rapidly evolving situation, the World Health Organization initiated a global action plan to cut short the rise of malaria in the whole world. Different measures were taken, different actions were taken, people sacrificed, lives were lost, but finally, around 2007, the world was able to triumph over this dreaded disease. In order to commemorate the unity of the whole world, to commemorate the unity of the Abuja Declaration, to respect the sacrifices of the people involved and to honor the ones whom we lost, the 60th Assembly of World Health Organization decided to commemorate the date of 25th April as World Malaria Day.

Malaria is an infectious mosquito-borne disease that affects animals and a few other selected animals. Just like Dengue where the intermediate host was a mosquito here in this case too, the female Anopheles mosquito is the intermediate host. Technically they infect the host like humans with a parasitic organism called Plasmodium. This parasitic organism when once entered inside the host goes on to attach itself with the liver. There they multiply and grow and then go on to attack the RBC of the body and then subsequently the other cells. This is the time when our body starts getting the symptoms of malaria-like fever with chills, headache, nausea and others. And this is the stage where we are able to know that it is malaria through a series of testing.

Every year WHO releases a theme for World Malaria Day. This year’s theme is Zero malaria starts with me. So how can we do that?

Malaria shows symptoms like nausea, vomiting, diarrhoea type symptoms, headache, fever with chills, abdominal pain, and muscular pains. Though it is not necessary that if anyone of this is happening, then it must be malaria, it is better to go for any medical checkup or testing to avoid any risk. Similarly, prevention is much better than cure. Malaria is such a kind of disease, whose spread can be restricted and eliminated through a series of small and careful steps like;

As our ecological cycle nears to the rainy seasons with occasional rains around the country. We must make sure that we protect ourselves from this, and thus respecting the basic idea and concept behind the World Malaria Day.