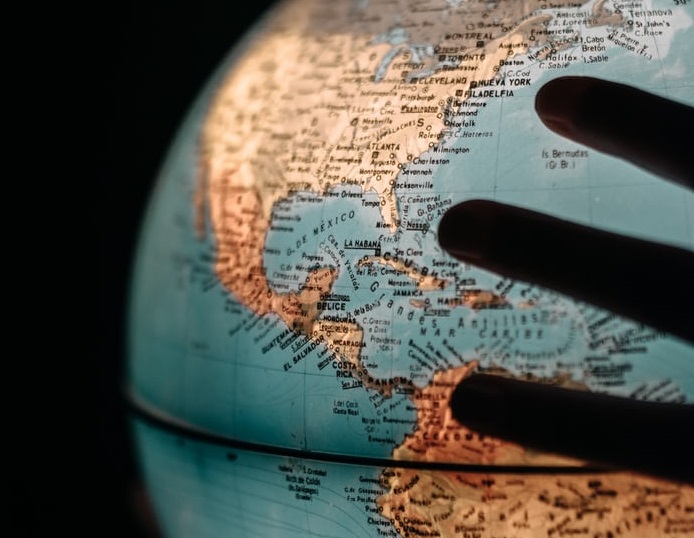 Yeah, you heard it right. This is the world of business we live in where speaking truth nowadays is considered to be a revolutionary act. School, colleges, Institutions, politics etc. They are part of it. It might be hard for a few to digest it. But, let’s go by the rules. You can’t escape from the reality. The world operates by two factors: “greed & fear“. It’s the Greed that forces people to do whatever it takes to get food on their table while it’s fear that some people don’t even make a move.

Do you know who makes the rules? The “politicians” make it. And if you think this isn’t the Business world then, why there’s poverty, unemployment, jobless people? Schools are designed in such a way to produce mass employees. Do you know who were considered smart people during school days? The one who never made mistakes, one who gets good grades, the one who always follows the rules and always play it safe. They are ones who become employees later in life and then seek rest of their life for security and freedom. And then there are people who start making mistakes, taking actions earlier in life because it’s all that matters in real life. It’s good because we grow from it. Success is incomplete without failure.

What do you think, why rules are being made? To follow it? I believe, rules are made to be broken so again new rules can be made. By the way, what do you believe in? Just go by the rules. It will make things simple and eliminate unnecessary drama, right? That’s right! We are people with different tastes. 6 & 9 look different when seen from the opposite sides. Nowadays, we see a lot of new emerging entrepreneurs. People start their own businesses and start-up. Give it a thought why is it so? Why is it, if school, colleges were meant to provide quality education, a better life after that? Well, now I think it’s time for you to focus on the title of the article. It itself has its significance and needs no further explanation.

You know that you are not alone in this world who have a goal. There are people out there whose goals match exactly with yours. So what do you do differently than the rest to achieve it? Being different is a privilege nowadays because if you do the same thing what others do, how can you expect different result? Outsmart yourself. Life is hard for people who have never made a mistake. Don’t be one of them. The process of discovering the truth of who you truly are comes for self-education and within. Keep grinding to your goals. When you are built different, it doesn’t matter what majority says. Pain and happiness are everywhere but, there’s no gain without pain. It’s easy in this world to be remarkable, all it takes is your guts, consistency and time and know which game you want to play in life.

Things You Can Do While Building A Startup