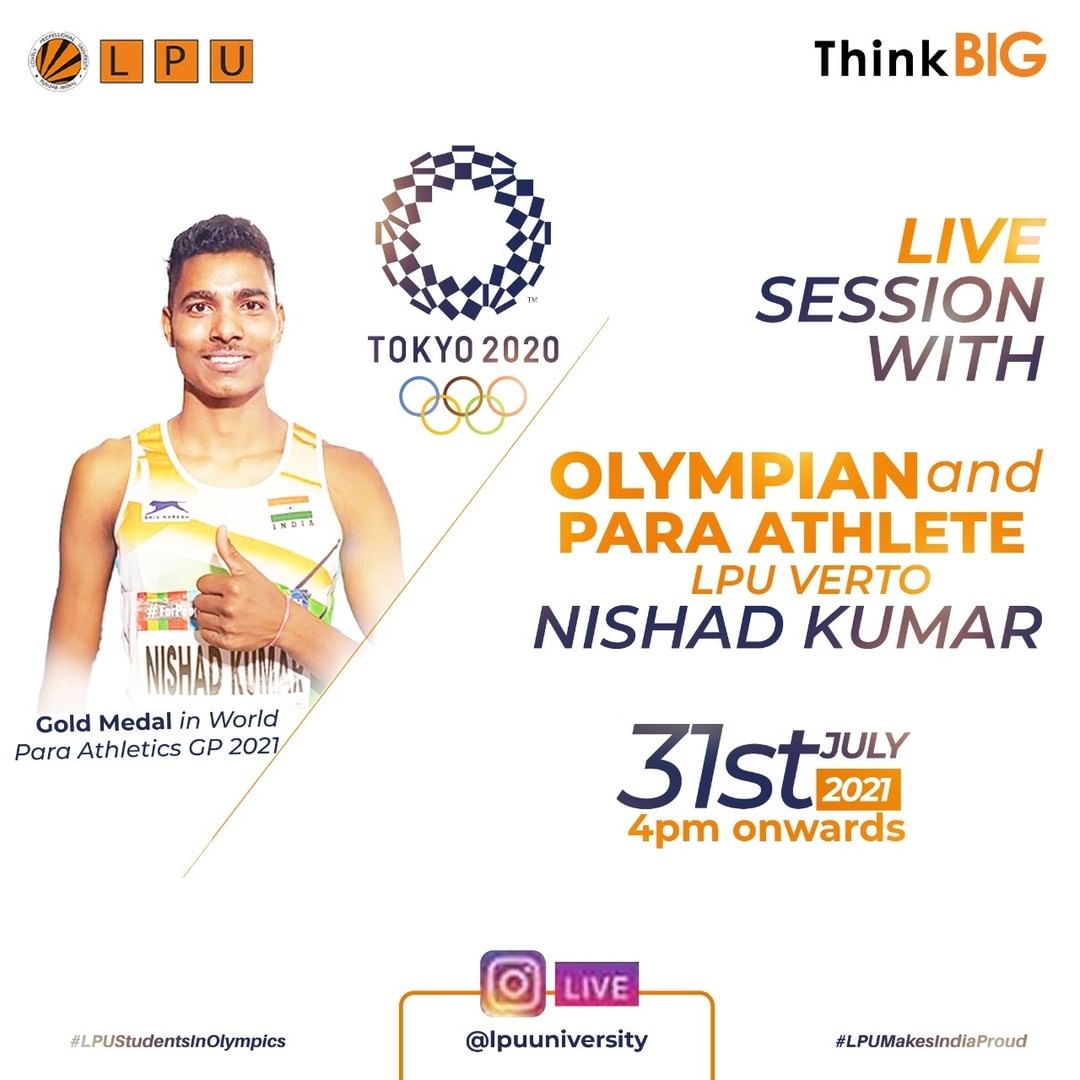 Enthralled by his presence and the bond of oneness formed between Dr. Sorabh & Olympian Mr. Nishad from being a part of the legendary Lovely Professional University family, the session began, with Olympian Mr. Nishad unraveling his reaction when he got to know, he was among the few selected for Tokyo Olympics 2020. He narrated that it’s everybody’s chimera to represent their country on an international platform like the Olympics, similar was his tale! He told the audience as a kid; he always had the fantasy of sporting his country’s jersey in a leading international sports event like the Olympics, which has now turned into a dream come true.

Olympian Mr. Nishad unraveled his training schedule, how he trained relentlessly for years, training six hours a day, three in the morning and three in the evening. Even with a contortion in his right hand, he never let that come in between his training and his aspirations. He told how in 2009, his PE instructor stirred him up to participate in High Jump, which later on became his passion, and he went to Panchkula, Haryana, to train more intensely with his early instructor Mr. Naseem.

As the session progressed, Olympian Mr. Nishad assured that this year’s Indian Olympic contingent earmarks at least 10-12 medals in Para Olympics in the Athletics category. Mr. Nishad himself ascertained that he will perform his best, and he intends to earmark a medal for his country.

His message to students training at Lovely Professional University is, “Nothing in this world exists that’s impossible! He belonged to a small village, and there was once a time when he had dreams too. All you got to do is work hard, and everything will sort out on this own.” Lovely Professional University congratulates Nishad Kumar and wishes him luck in his future endeavors! 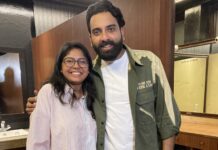