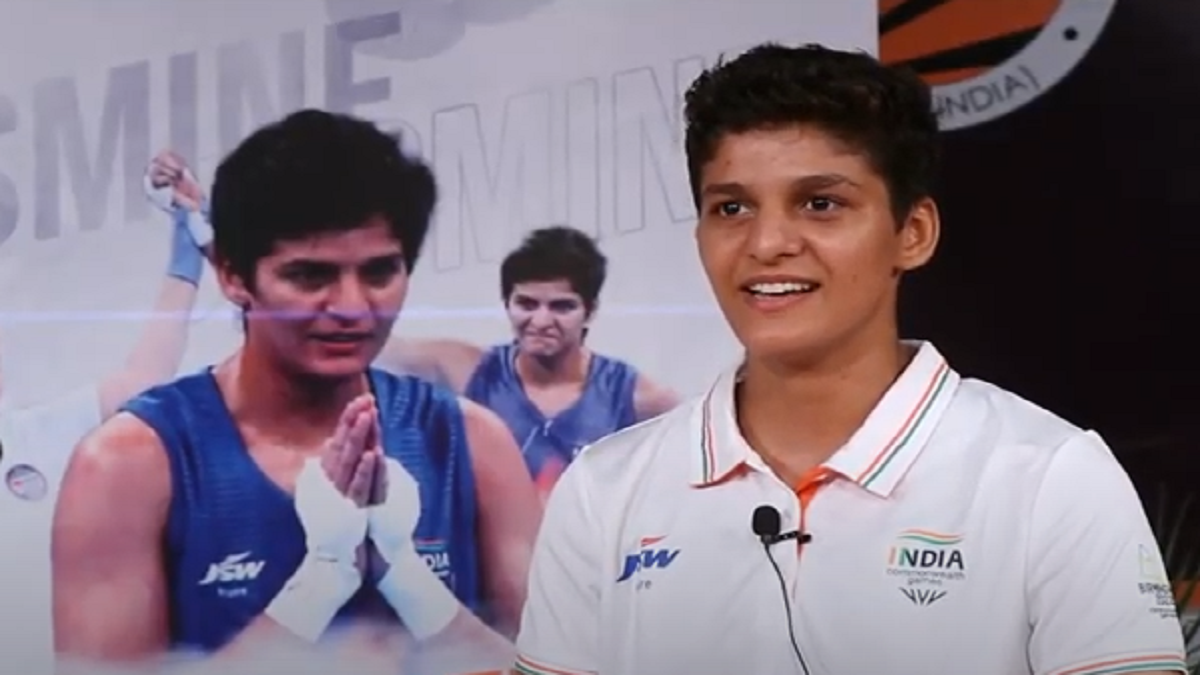 Jaismine Lamboria is a name known to each one of us due to her humongous achievement of winning a Bronze medal in the Commonwealth Games in Birmingham 2022 in the 60 kg weight category female. She also performed incredibly in the World Boxing Championships before the installment of the Commonwealth Games.

Recently, LPU student Jaismine Lamboria became the first female boxer to become a part of the Indian Army. Twenty-year-old Jasmine has been recruited as a Recruit Havildar in the Corps of Military Police. The Indian Army are already privileged by male boxers like Manish Kaushik, Amit Panghal, and Mohammad Hussamuddin.

Talking to the reporters, her uncle Sandeep and her coach said, “We are all happy and ecstatic with this news. This is a big honor that Jaismine will be joining the Indian Army. The fact that she is the first-ever female boxer to do so, our happiness and pride are magnified now. We wish that she keeps progressing like this and focus on the Olympics.”

Her uncles Parvinder and Sandeep, previous national champions and already representing India at international stages, have been an inspiration to Jaismine to take up boxing as her career and flourish in it. Previously, Jaismine has also excelled in Women’s National Boxing Championship, Khelo India Youth Games 2020, ASBC Elite Asian Boxing Championship, Boxam International Tournament, Women’s World Boxing Championship, and several other tournaments where she engraved her name to become a recognized and eligible boxer.

Jaismine thanks LPU and her coaches for supporting her and providing the best of facilities. “LPU supported us a lot. Here, the coaches train us very well and the training facility is amazing too. I have received scholarships too, and I train here free off cost. Not only me, all the sportspersons here, no matter what sport they are in, they all have the best facilities here at LPU,” she adds.

Her this achievement will be remembered and the LPU family wishes her all the best in her future endeavors with the Indian Army. We salute her for her service to the nation.

‘’Don’t sell yourself to the wrong audience’’, Ishan Sharma