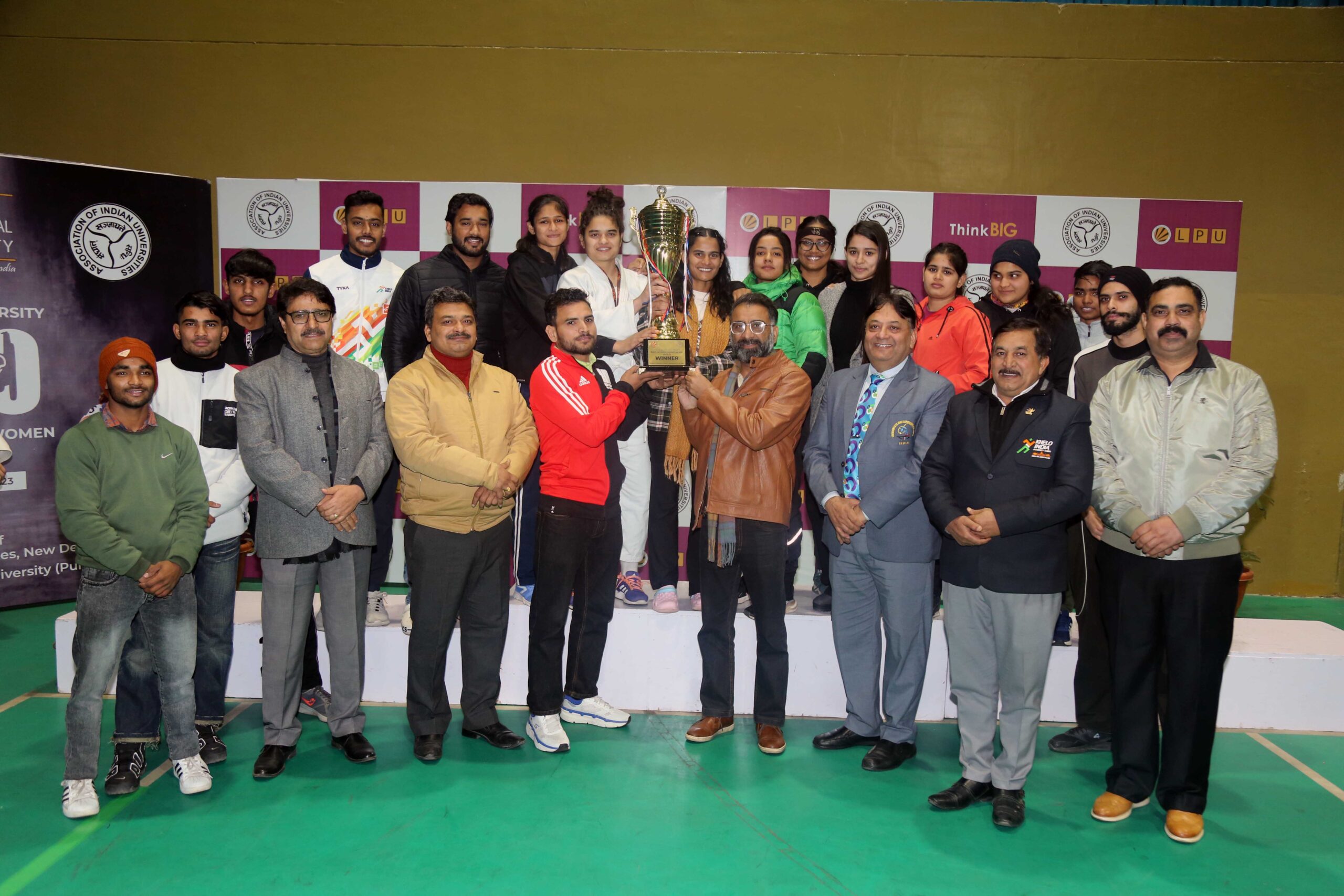 * 691 judoka students from 144 universities across the country had participated

Lovely Professional University (LPU) once again lifted All India Inter University Judo Championship trophy this year too in the female category. The five-day championship was held under the aegis of the Association of Indian Universities (AIU) at the indoor stadium of LPU. A few days earlier, LPU was also declared champion in male category as well.

For this, 691 judoka students from 144 universities, across the country, participated in competitions held under seven weight categories.  While LPU lifted the championship trophy; GNDU Amritsar got second place; and, Rabindranath Tagore University Bhopal third.

Performing strongly, LPU’s players won four medals including 2 gold, 2 silver and one 7th position in five categories, separately, for getting declared at the top among all competitors. Competitions were held in the weight categories of 78+ Kg, -78 kg, -70 kg, -63 kg, -57 kg, -52 kg and -48 kg”. 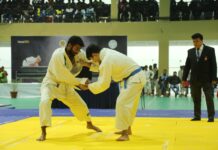