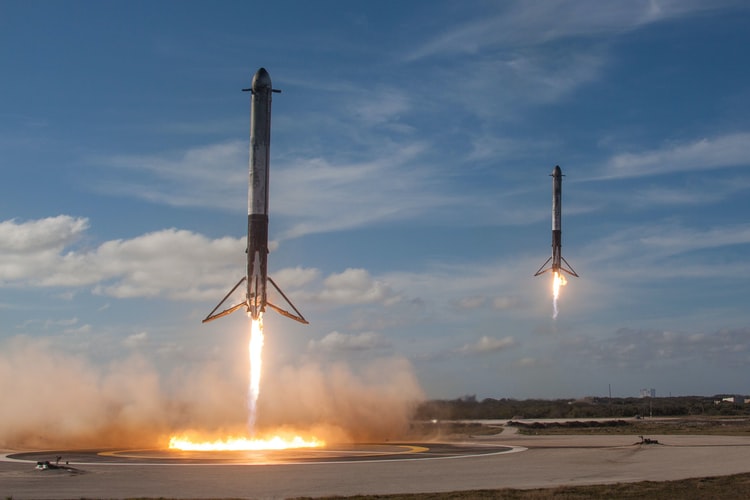 Do these words confuse you? Or make you scratch your head that how come Biosciences and Space would be related to each other. Well, the fact is that almost all the space agencies out in the world are working day and night in this basic concept only. Not cleared yet? Let me explain in bits and details.

Space is an alternate environment with all sets of different kinds of conditions, thus it means that if any experiment is showing some kind of result here on earth then it may show some alternate or different result while being conducted in the space. Now the question is why such a thing happens. This can be very well explained by taking into context the natural phenomenon of gravity.

With an increase in height, our gravity decreases as per the concept of Newton’s Inverse Square Law. So now if an experiment is conducted at the space it will have an almost very alternate or different sense of the effect of gravity against what is conducted while being on the ground. Hence this very particular thing will produce different results for an experiment conducted in space and here on the Earth respectively. Remember the Space X CRS-18 launch in July 2019 by Elon Musk’s Space X Company for NASA. That launch was unique in itself because for the first time in history a private company was launching astronauts to space. But apart from that, there were three additional things too which went into space probably for the very first time. MVP Cell-02, Micro-15, and CS-02 were those three missions that were sent by NASA and carried by Space X for Biological Research at International Space Station. So what were they?

MVP Cell-02: MVP stands for the Multi-Use Variable-g Platform. This specialized system was created to check and understand the evolutionary characteristic of an organism in harsh conditions such as in space. And using the concept learned from them in real practical life for making medicines and vaccines.

Micro-15: The main aim of this mission was to assess the expression of the induced pluripotent stem cells under the influence of microgravity. If this particular mission becomes successful then the results can be extrapolated for utilized for patient-specific regenerative medical therapies. That is we can generate any part of a body from an existing cell of your body only.

CS-02: CS stands for Cell Science. In this mission, the main aim was to check and assess the newly produced cells from the Osteoblast Cell Lines (cells responsible for producing bone tissues) under microgravity. So if this mission becomes successful the scientist might be able to cure many bone related problems and issues.

So if you think space is only related to aerospace, computers, and engineering, then you must widen your scope. Because space is the only domain where the limit is an undefined word. Thus if you are into space and bioscience at the same time, then yes it can be a potential field for your future.

What is Genetic Engineering and how to pursue it as a...

LPU’s DRT chosen among top 8 Startups in the world by...