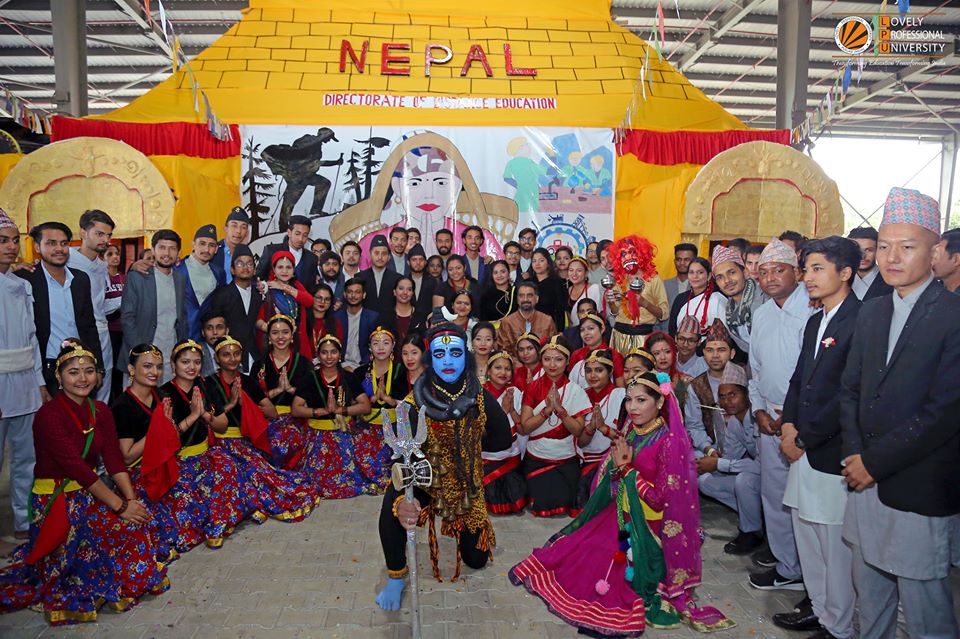 LPU’s stellar showcase and performances during 10th ONE WORLD 2019 that took place between November 15th and 16th, 2019 finally came to an end. With students cheering on with excitement, the crowd was ecstatic to find out who won.

During the closing act, LPU’s students formed ‘1 WORLD LPU’ with flashlights with the verto song playing in the background. It was truly a treat to the eyes. 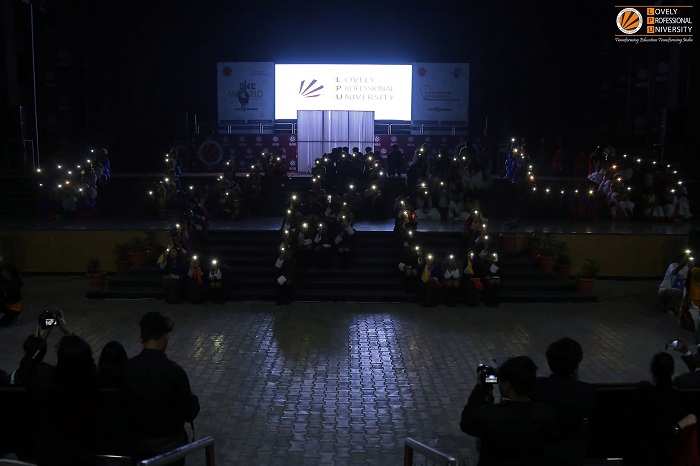 ‘The Directorate of Distance Education’ represented the country ‘Nepal’ and took home the first prize with a cash award of whooping 30,000 INR.

After the winners were announced, all the faculty and volunteers from cultural affairs took a group picture. They played a vital role in making ONE WORLD yet again a huge success.

LPU’s 10th ONE WORLD 2019 might have come to an end but the diversity it boasts every day is something that won’t end anytime soon. 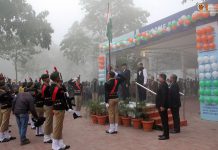 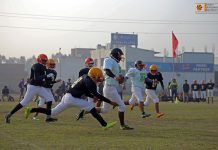 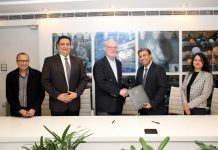