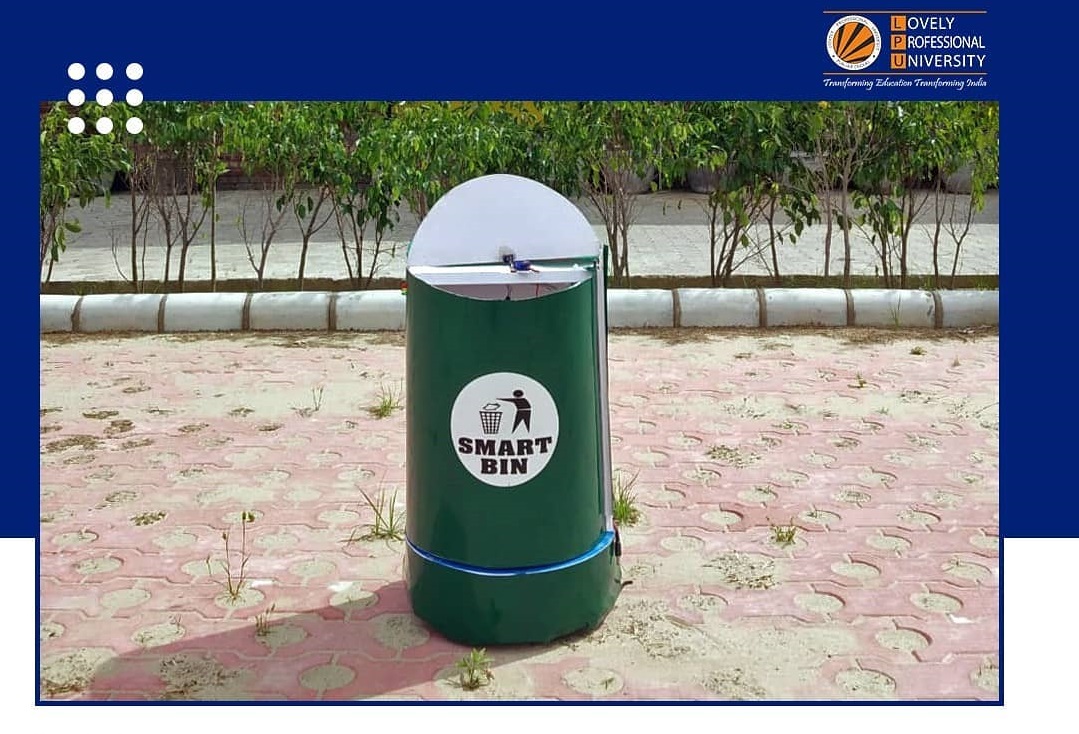 Recently, the news of LPU setting up a fund of 1 million dollars went viral and the huge step taken by LPU to combat the outbreak of COVID-19 was inspirational and appreciated by all. Under the funds provided by the University, a research team exclusively comprising of LPU students and professors have gestated and advanced a contactless waste collection and disposable bin ‘Ally’ that works surprisingly on Voice command!

It has been developed specifically for hospital use and medical centres. It moves on voice commands on a predefined path and helps in the ‘contactless’ waste collection in a restrained environment. It has an automatic opening lid and an automatic sensor that tells its current status and the level to which it is filled to commence the disposal technique once it gets filled to a particular threshold and is then ready for reuse!

‘Ally’ is a smart device that has been solely conceptualised for making waste disposal easier and a lot safer during this quarantine especially for the medical workers but it can be commercialised further. Successful trials of the bin were conducted within the university after the development of the prototype and industrial partners are awaited to claim and commercialise the product.

We have seen previously the development of an IoT device named “KAWACH” by the researchers of LPU for ensuring social distancing which can be worn around just like a pendant with a hand wash reminder every 30 minutes and also keeps a check on body temperature. For making it sure that the workers are working in a safe and secure environment, Ally being a contactless dustbin has been trusted to do its job quite well.

The research team included the following members Prabin Kumar Das, KM Vaishanvi Gupta and Vanka Vinay were the students who worked along with the professors Lovi Raj Gupta, Anita Gehlot and Rajesh Singh who worked tirelessly for the making and progression of the unique device.

The total estimated cost of the contactless bin is around Rs. 20,000 which specifications of 3ft tall, 1.5 ft wide and weighing nearly around 5 kg. However, a drop of 25% is expected at price post its commercialisation which will be worth considering the function and benefit it is providing.

It is a highly constructive device that allows us to dispose of waste without any human contact and has the capability of picking up wastes from rooms or other quarantined areas working via voice commands which makes it even handier for anyone to use. 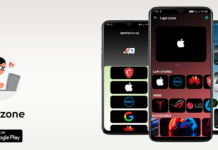 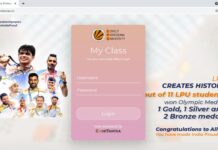 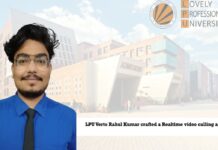 5 Things To Do During The Ongoing Quarantine Period